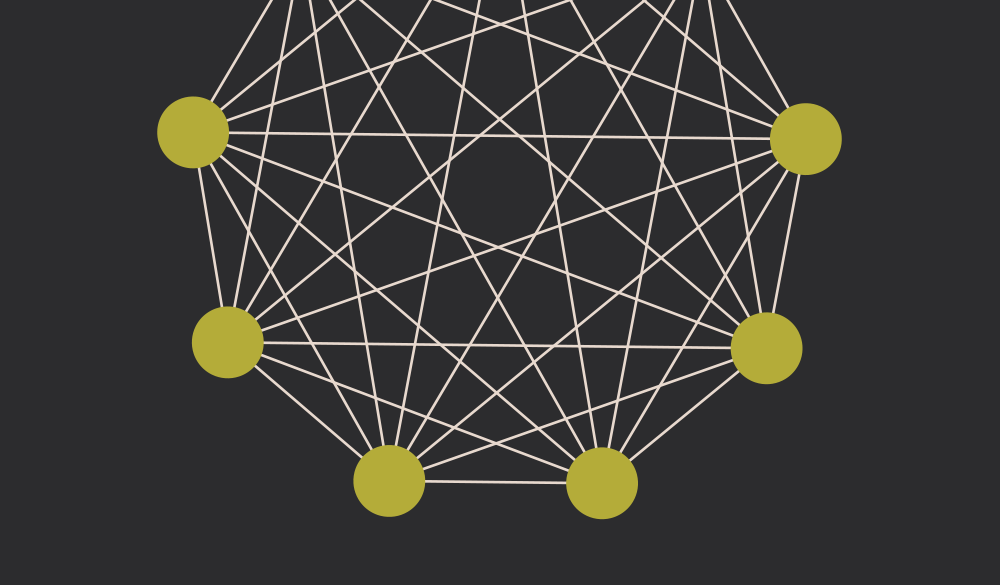 Networking is important for freelancers, but I’ve never met any creatives who like the formality of traditional business networking. There’s something about walking into a room full of suits and the prospect of doing a 30 second pitch around a table of strangers that makes my skin crawl. All that hunger for business, almost salivating at the idea of gaining another lead. Networking shouldn’t just be about pitching your business and selling your services (although I admit, it is a part of it). It should also be about making connections and finding out what’s happening in your sector. It’s about hearing people’s stories and helping each other out. I like to do business with people that I like, not robotic sales people who show no interest in a genuine conversation.

Running a collective, I see the importance in freelancers staying connected. After looking for a networking event specifically for freelancers in Liverpool, and not finding anything, I decided to set up my own. I called it Connect the Dots, and begun organising monthly events. Each event is held at a local independent venue (different each time), with no agenda other than simply meeting up and having a chat. No pitching, no speakers, no theme of the month, no pressure. It’s great for freelancers to get away from their desks for a while and mix with the outside world, in an environment with people who understand the pressures we all face. People actually turn up too, so I consider that a success 😄 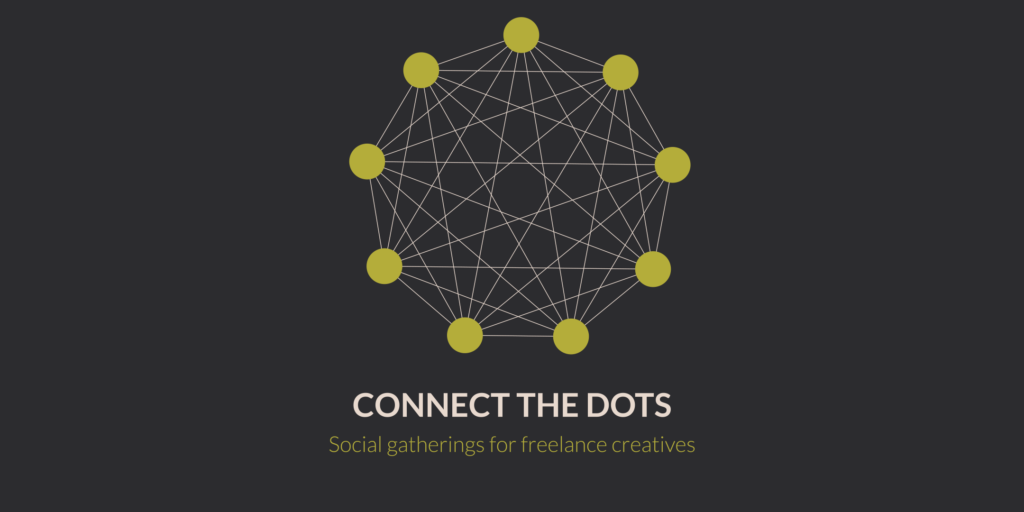 So far we’ve had a games night, and a Christmas night out. I’ve got plans for a bowling night, and I’m open to suggestions for future events. The next event is a lunchtime one, held at Baltic Social on Parliament Street on 18th July 2017. Click here to sign up for a free ticket via Eventbrite. Spaces are limited (we can’t take over the whole place, and it does get busy in there!) so do snap one up now!